To say I am not motivated in the morning would be a huge understatement.  I go through my morning ritual like a zombie.  When I go to bed at night I have every intention of eating a healthy breakfast in the morning, but consistently I end up eating a protein bar because I just can’t be bothered with cooking something up.   So when I was at Costco several months ago and I saw frozen steel cut oatmeal ready to serve packs, I pounced on them like a cat on a mouse!  I was so happy, all I had to do was pull a pack out of the freezer plop it in a bowl and stick it into the microwave for three minutes.  Wa-La! Well, of course because I loved them, Costco stopped selling them. I went back to my crummy protein bars and pouted into my coffee.  Then I decided I could probably make them myself.  DUH! So I did, I cooked up some steel cut oatmeal (superfood), which is the best type of oatmeal for you.   I bought some blueberries (superfood) at the farmers market.  You can pick whatever fruit you like, just shoot for firmer fruit so it won’t turn to mush.

I added a handful of my blueberries into my jumbo muffin tins and then took a 1 cup measurer and plopped in my cooked oatmeal.  I let the pan sit on the counter for about 30 minutes to cool and then stuck the pans into the freezer for a few hours. Once the oatmeal was frozen, I  used a knife to run around the rim of each tin and out popped a perfectly measured 1 cup of steel cut oats and blueberries.  I stuck 6 of  them into a jumbo ziploc bag and popped them back into the freezer. 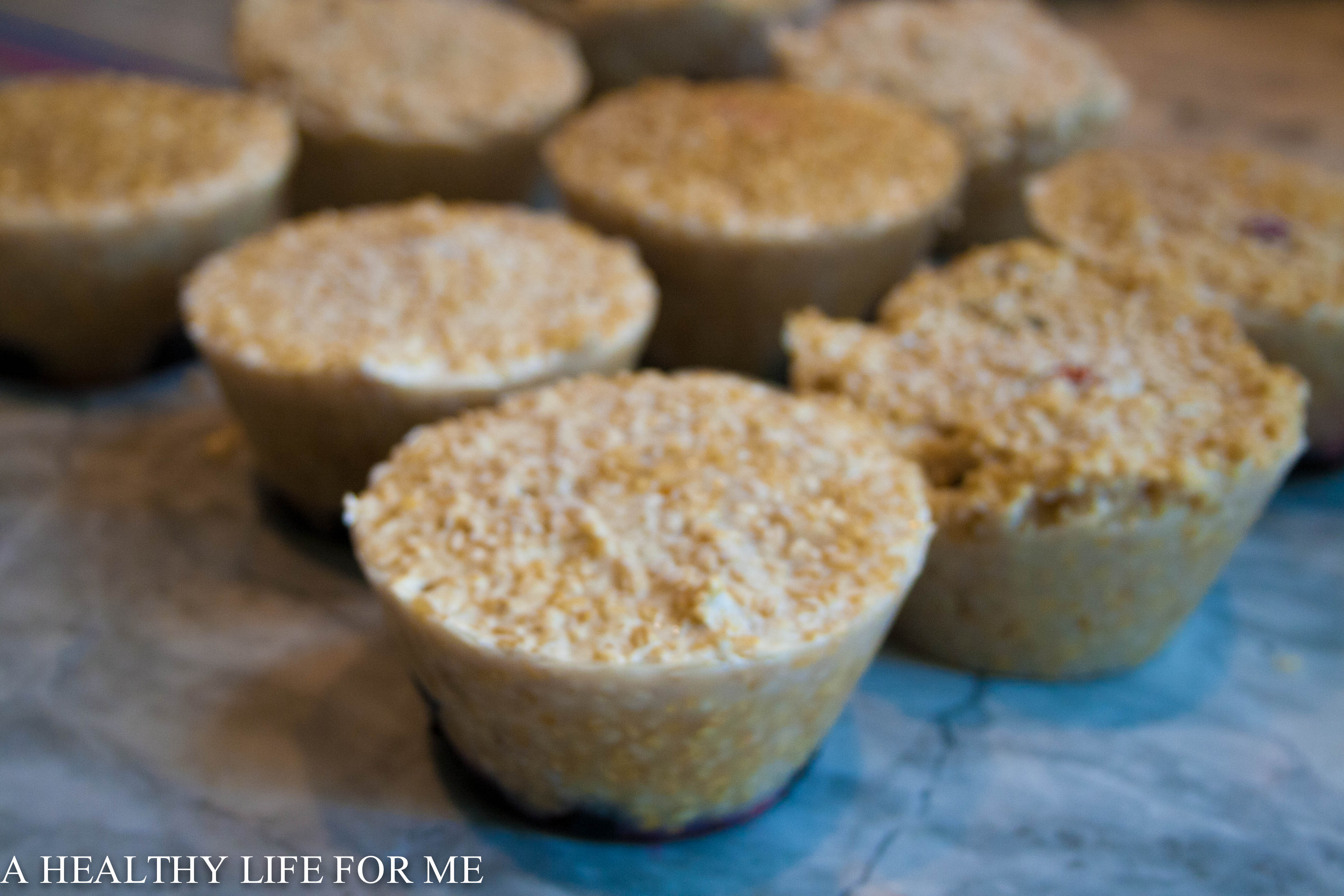 I heated them up for 3 minutes, just like the Costco brand.  They were perfect!  Actually mine were better, probably because I used a higher grade of Oatmeal and Blueberries.  I went with Bob’s Red Mill the Golden Spurtle World Champion Oatmeal.  It really is the best Oatmeal I have every had! I top my oatmeal with a swirl of my honey (superfood) and a sprinkling of Cinnamon (superfood).  If I am really ambitious I will throw some Chia Seeds (superfood) in too. That is four or five super foods in a one small bowl, which is an awesome way to start your day, even for a morning zombie like me! 🙂 P.S- I like this so much sometimes I sometimes have it after my workouts. 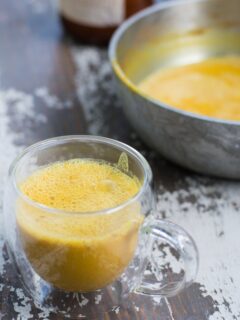 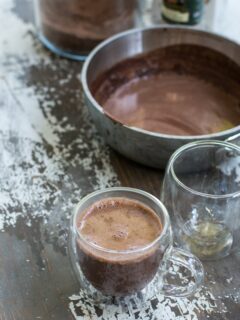 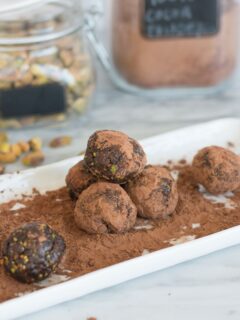 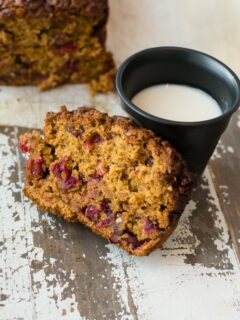 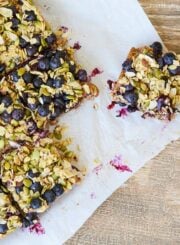 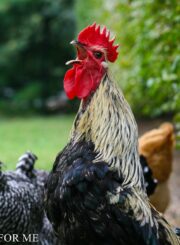 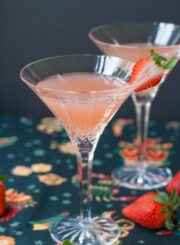