These Paleo Apple Pie Cupcakes are on a whole new level of heavenly! Moist and fluffy cupcakes are laced with warm fall spices, stuffed with homemade apple pie filling, topped with honey butter frosting, then finished off with a drizzle of caramel sauce. 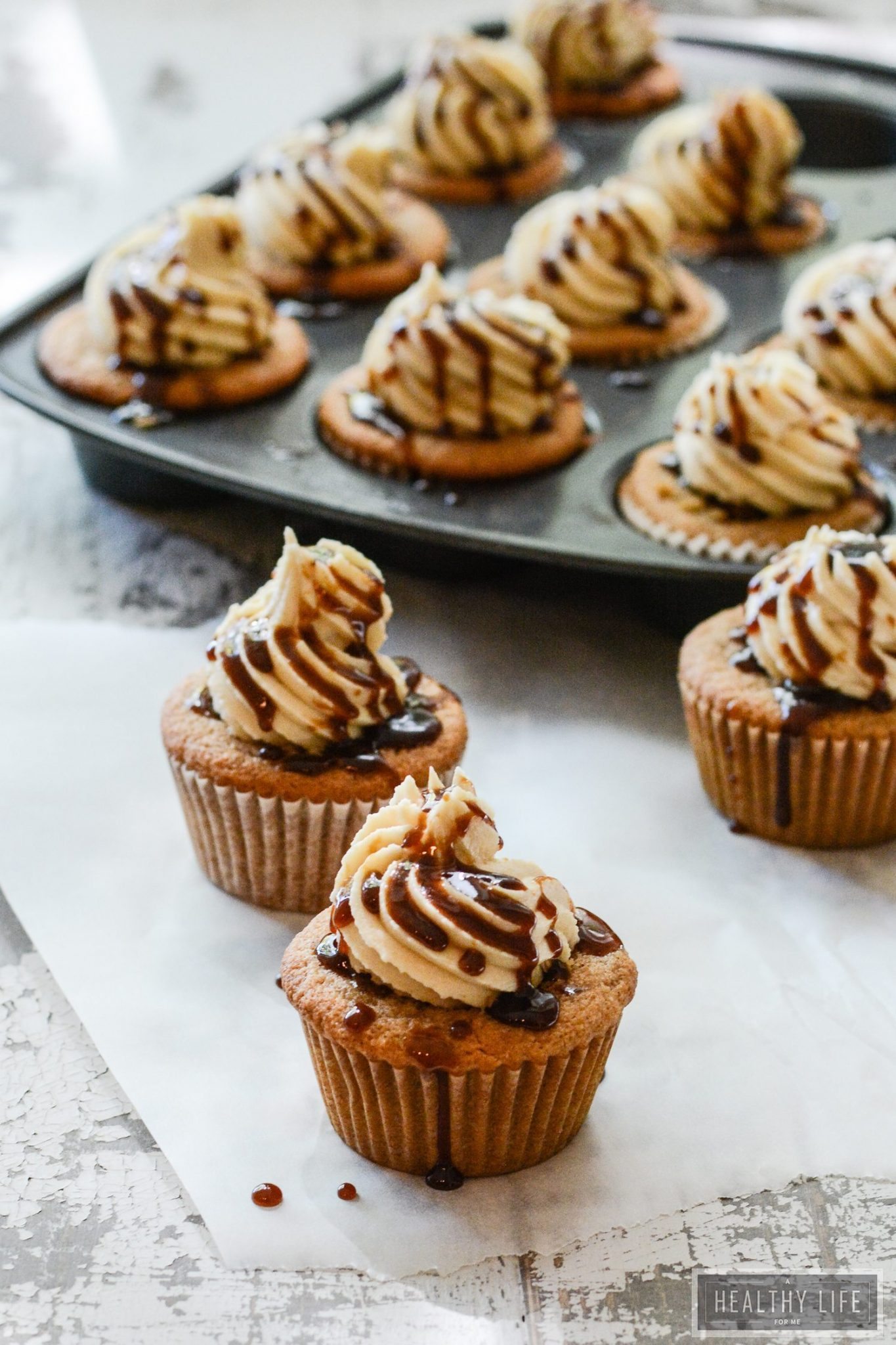 Whenever you make these cupcakes for a special event, people will be asking where you bought them. They have that fancy bakery feel, and no one will be able to tell that they’re gluten-free and paleo. They may not look a thing like apple pie, but all of those crowd-favorite flavors come through in every single bite.

What really makes these cupcakes special is that each part is uniquely delicious on its own – and they all complement one another so well. The cupcakes are perfectly spiced, the filling provides a pop of caramelized apple goodness, the frosting is smooth as velvet, and the caramel sauce adds a decadent finishing touch. What more could you possibly wish for? 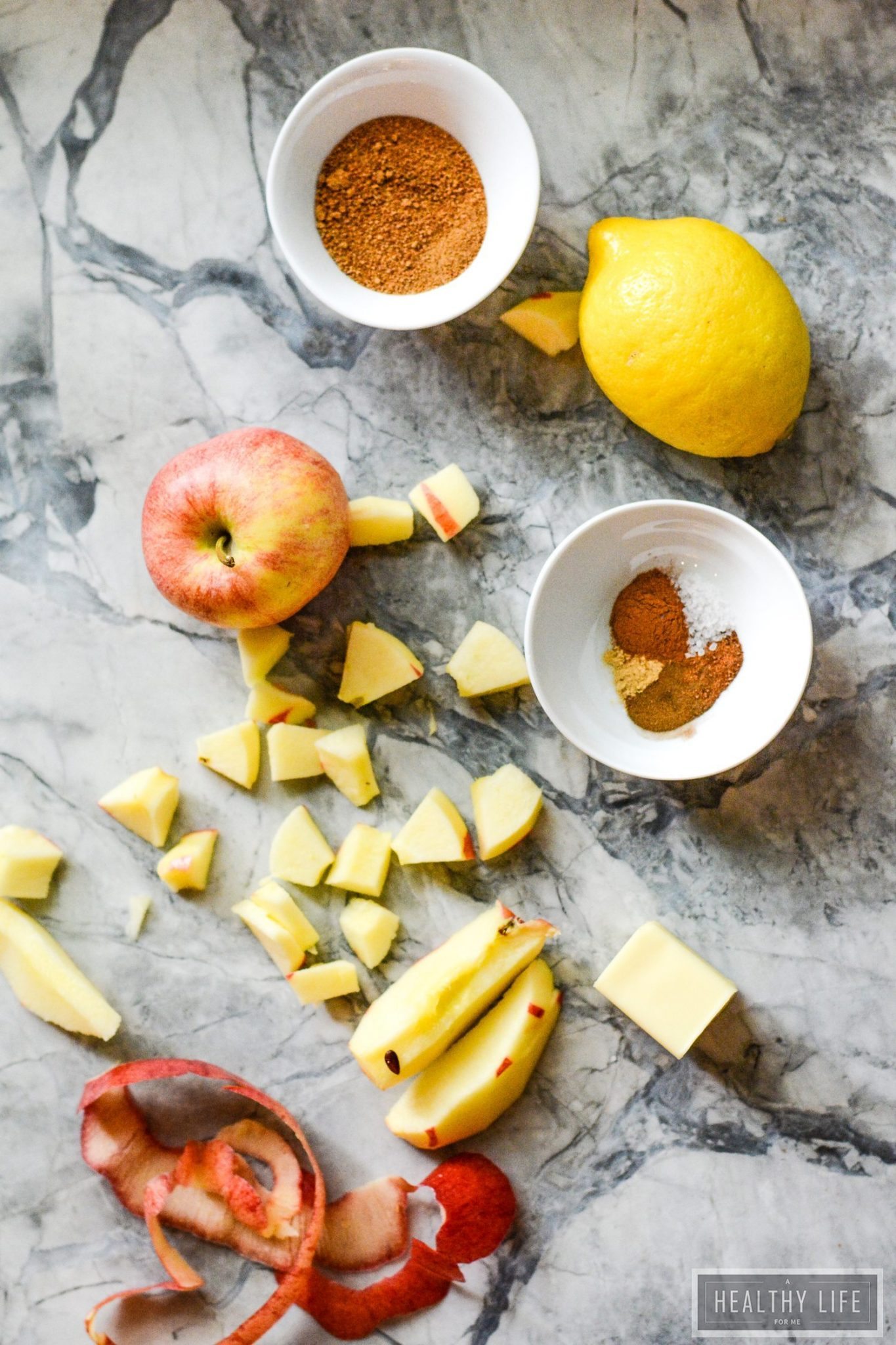 Most cupcakes with a filling, a frosting and a caramel drizzle are glorified sugar bombs, but these ones have an unusually wholesome ingredient lineup. The amounts you’ll need are included in the recipe card below this post. 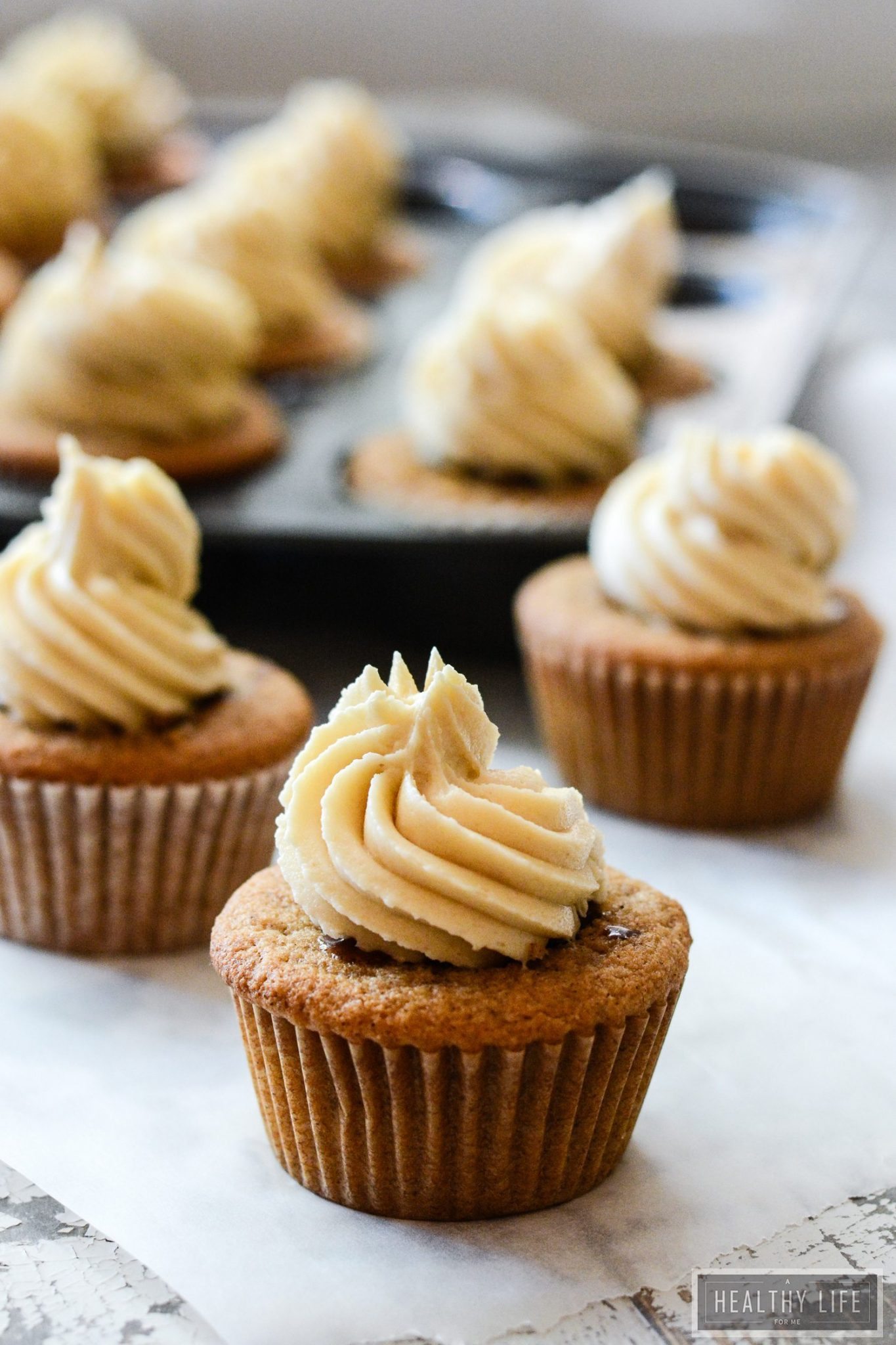 Take this recipe one step at a time and you’ll be done before you know it. Each component comes together with ease, and you can whip up the filling, the frosting and the caramel while the cupcakes bake and cool. 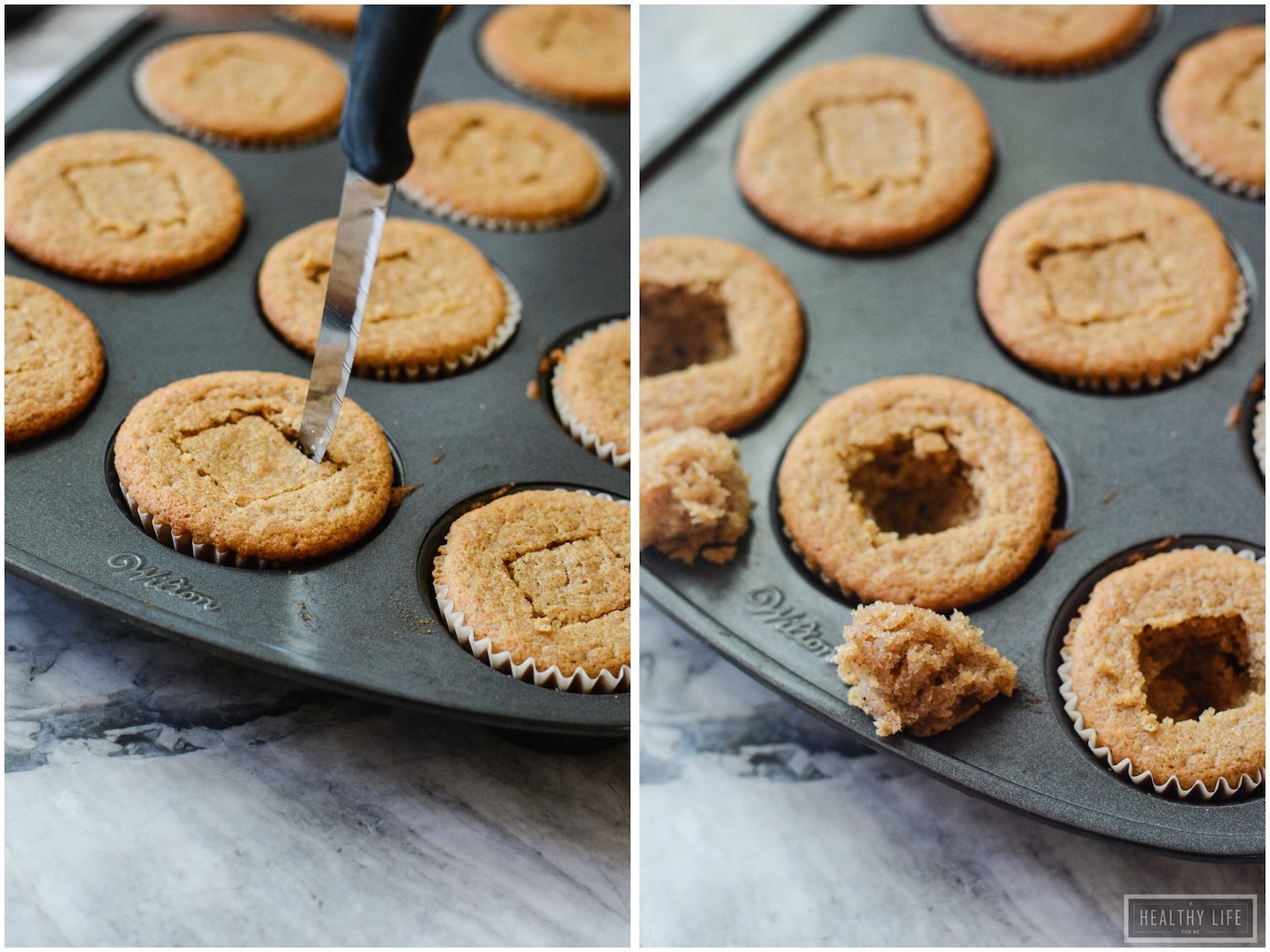 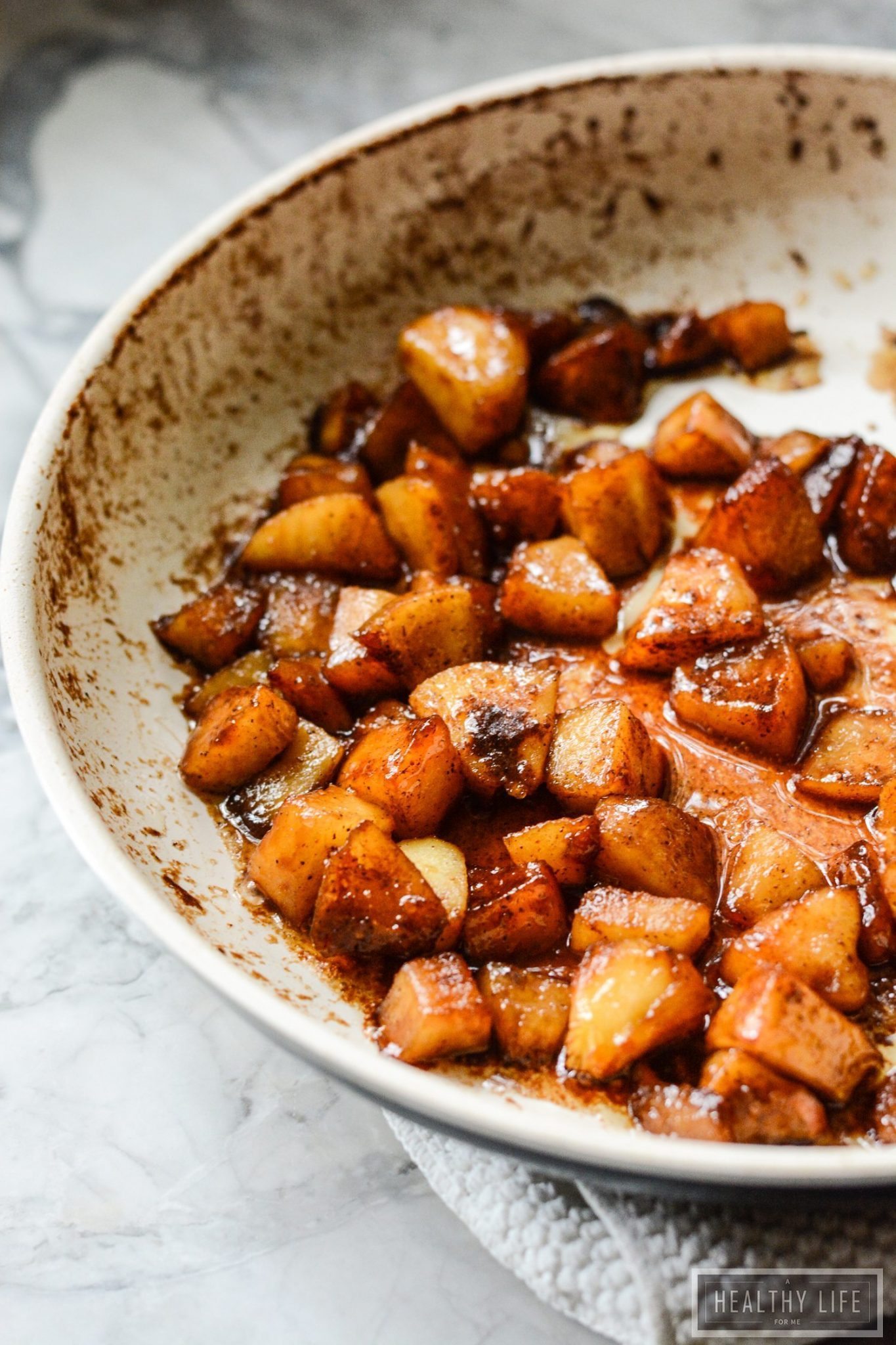 Can I Make Them in Advance?

You can get the filling, the caramel and the frosting done a day or two ahead of time if you want to break up the process. Refrigerate each component in its own airtight container, waiting until the filling and caramel have cooled before you store them. Bring the frosting and caramel to room temperature before you build the cupcakes (note that you might have to microwave the caramel for 10-15 seconds before you’re able to drizzle it).

If you’d rather make the cupcakes themselves in advance, store them in an airtight container at room temperature once they’ve cooled completely.

One tip stands out above the rest – gobble up those cupcake centers you removed for the apple pie filling! You may not need them for the finished product, but they’re too yummy to go to waste. 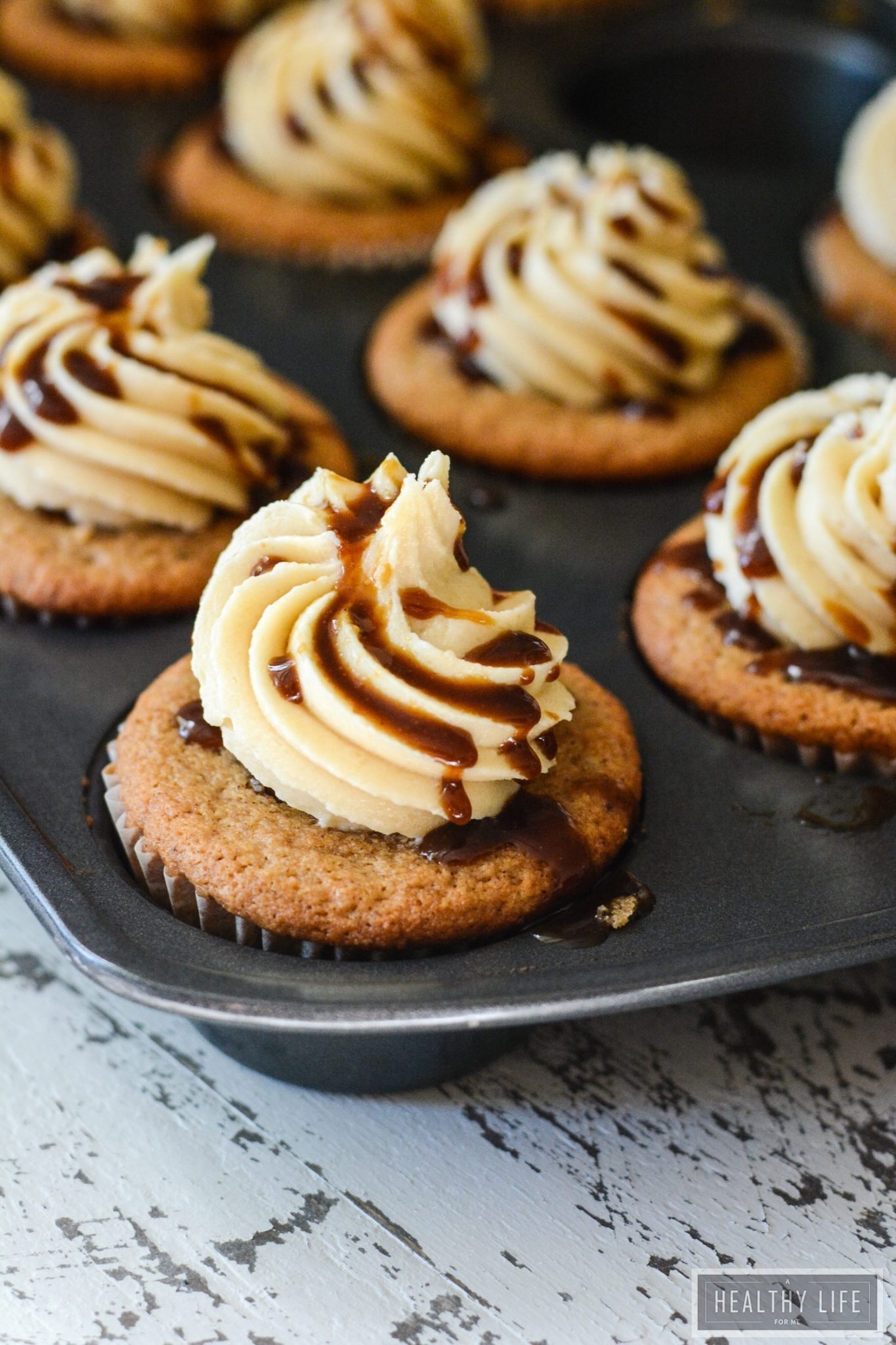 How to Store Extra Cupcakes

Keep any leftover cupcakes refrigerated in an airtight container. Enjoy them within 3 days for the best results.

Can I Freeze These?

These cupcakes are easier to freeze than you might imagine – frosting, caramel and all. Spread out the finished cupcakes on a parchment-lined baking sheet and freeze them for 2-3 hours, or until they’ve solidified. Wrap each frozen cupcake in clear wrap or foil and freeze them in an airtight container for up to 2 months.

Unwrap your cupcakes and allow them to thaw in the fridge overnight before you enjoy them.

For the Spiced Cupcakes

For the Apple Pie Filling

For the Honey Butter Frosting

For the Paleo Caramel Sauce 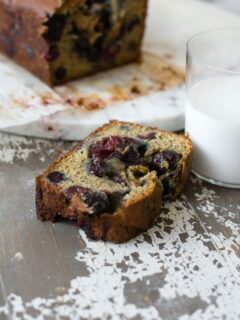 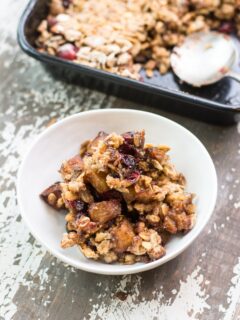 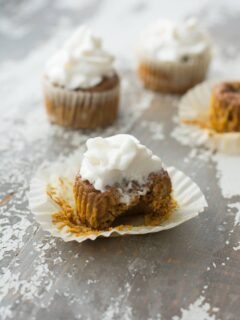 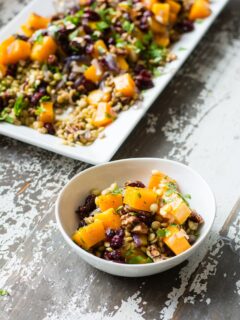 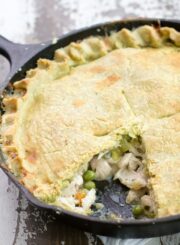 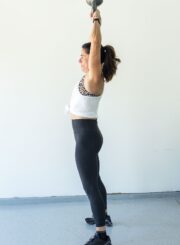 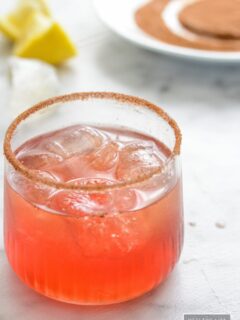 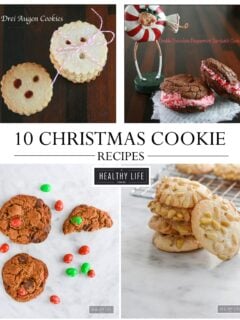 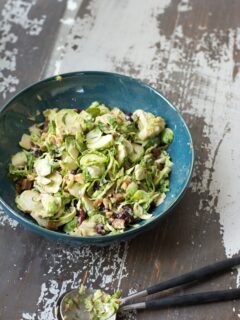 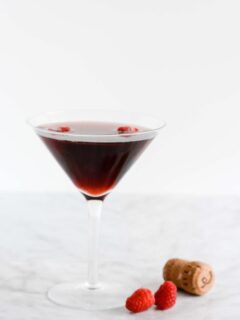