You are here: Home / Gardening / My Garden / Drought and Our Trees
If you live in the United States you have most likely been fighting with this summers drought affects on your garden, yard and trees.  I have been watering relentlessly (I have the water bill to prove it) and at times I am not sure how effective it has been.  Its easy to water the perennial and vegetable gardens, but  my trees offer a challenge.  I am fortunate to have several old oaks, locust, black walnut, white pine, and blue spruce, but they are spread out over seven acres and my hoses just can’t reach them all.  Unfortunately I am already seeing the damage I know that has been done.  Brown leaves and needles have already started way before Fall has arrived.  I can only hope that they will be able to survive and fight off any infection or infestation that will cause their demise throughout winter and the upcoming spring.  I read the article below in Fine Gardening and thought it was worth sharing.  Hope it helps, it gave me some needed encouragement to keep watering.

Stephen McCabe, coordinator of research and education at the Arboretum at the University of California, Santa Cruz , writes: What to do during a drought depends on the species of tree, whether it is in a stage of active growth, and the overall growing environment. During a mild drought, well-established trees, especially natives, will probably do just fine without supplemental water. Trees that have been in the ground less than a year and a half typically will require regular, deep watering until they are established. The type of watering that keeps a lawn green during a drought—15 minutes of water two or three times a week—won’t get water deep enough for most tree roots. You need to deliver water where it can be used, at the root tips, which are near the drip line. The drip line corresponds to the ground beneath the outermost extension of the tree’s foliage. Apply a thick layer of disease-free mulch inside the drip line to reduce the moisture needs of your trees. Also avoid watering and mulching at the trunk: This doesn’t help with drought and can encourage fungal problems at the base of the trunk. 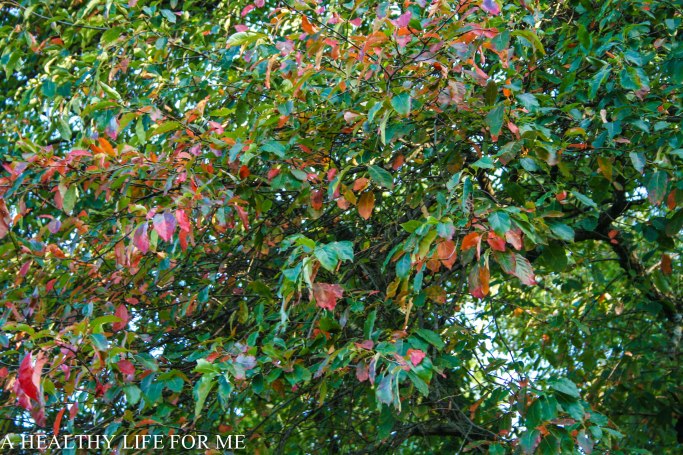 In general, give established trees, conifers, or those well suited to the climate two to three weeks between deep watering. In the absence of precise information about soil drainage or what type of tree is being grown, the rule of thumb during a drought would be to water deeply once a week or less. Because plants lose water through their leaves, leafless deciduous trees won’t need much. Similarly, trees can benefit from light pruning, which lessens a plant’s water needs by reducing the surface area devoted to leaves.  Many plants prune themselves during a drought by dropping some of the larger leaves and allowing some  of the smaller branches to die off. This phenomenon is particularly true for trees native to the dry parts of the West and Southwest and is usually of little concern. In  areas where drought occurs fairly frequently, try to establish trees and large shrubs during normal or wet years so that the plantings will resist the effects of drought when the next one comes.
Another note for gardeners in the western states: Plants native to the arid West and Southwest can extend their roots well beyond the drip line. In these locations, water at the drip line and several feet beyond. Contrary to intuition, western trees should be watered on cool  mornings on cooler days and then should be allowed to coast through the hot spells, which may bring warm-weather fungi. For similar reasons, once fungus-sensitive western live oaks (Quercus agrifolia) and flannel bushes (Fremont­odendron spp. and cvs.) are several years old, add little or no water besides what falls from the sky.